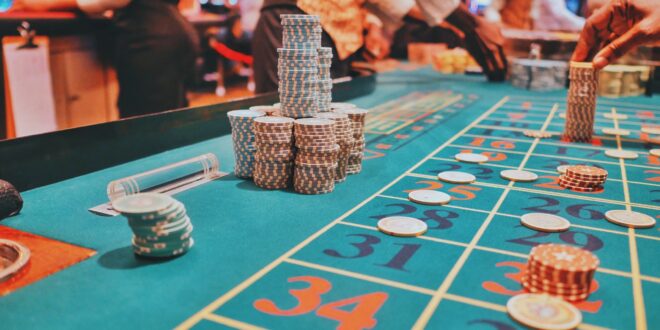 The phrase ‘the house always wins’ undoubtedly sends a cautionary message to anyone who plays casino games. However, it is important to remember that its true meaning actually gives hope to players that they can win big at a casino. Effectively, all gambling is designed so that operators will always net a profit, regardless of the successes of any players.

Some people will win and some people will lose, but the average of those wins and losses will favour the house over a sustained period. The players who consistently make a profit at casinos are the ones who implement proven strategies and stick rigidly to them. Those strategies can be applied in traditional casinos or online platforms such as 888casino, in both methods the strategies should be effective.

Many people who use casinos take inspiration from Stefan Mandel – the Romanian economist who came up with a novel idea to solve his financial problems. He tirelessly researched mathematical theories before devising an algorithm that could accurately predict five of the six winning numbers in the lottery. Mandel initial tested his theory on a small scale, before stepping up his efforts in Australia where he scooped $27 million.

The basic idea behind Mandel’s strategy was to lessen the advantage the lottery held over the player. The same notion can be applied to casino games. We take a closer look at how players can use strategies to tip the odds in their favour in some of the most popular casino games.

Four United States Army engineers devised the first mathematically sound optimal blackjack strategy during the mid-1950s. Roger Baldwin, Wilbert Cantey, Herbert Maisel and James McDermott were the men responsible for devising a system that is proven to work in blackjack.

Implementing perfect basic strategy cuts the house’s edge to just 0.5%, making blackjack the game that players are most likely to make a profit from. The system requires players to ask themselves several questions before deciding how to play each hand. These are as follows:

By using the information contained on downloadable basic strategy charts, players can make the optimum decision for each gameplay situation. Employing the system takes the guesswork out of playing blackjack and negates most of the advantage the house holds over the player.

The toughest element of basic strategy is following it to the letter, as many players lack the self-discipline they need to achieve this. However, by memorising and using basic strategy at the blackjack table, you are giving yourself the best possible chance of making a profit.

It is worth noting that some land-based casinos don’t allow players to use basic strategy cards to the table, which is why it is important to learn the system. Using the cards online comes with no such restrictions, as the operator has no control over your actions within a digital environment.

While roulette is classified as a game of chance, there are strategies you can employ that actually guarantee you will make a profit on the game. One of the most famous systems is the Martingale, which is mathematically proven to deliver winning returns if followed stringently.

It is generally used to wager on the even money bets – red/black, odd/even or high/low – although the profit generated is low. For example, let’s say you bet $20 on red. If this is successful your return is $40 – a $20 profit. You can either start the process again or walk away.

After the winning spin you would receive $640, thus delivering a $20 profit. As mentioned previously, the mathematical return on the even money bets is low. Applying the system to column or dozen bets can deliver larger profits, as the odds on each of those wagers is 2/1.

Using the scenario detailed above, the outlay for five column or dozen bets would still be $620, but the total returns would be $960 – a $340 profit. The only downside to the Martingale is a lengthy losing streak could destroy your bankroll, while restrictive table limits may stop you from placing big bets.

Texas Hold’em poker has boomed in popularity over the past couple of decades, with widespread television coverage showcasing the game to the masses. While there is no single system that can be applied to Hold’em that guarantees you will win, there are several strategies that collectively will tip the odds in your favour.

In the first instance, your position at the table largely dictates the range of starting hands you should consider playing. The range of hands increases when you are in position, thus improving your chances of attacking the small and big blinds. Regardless of your position on the table, it is advisable to focus on playing premium hands. High ranking pairs and suited connectors fall into this category.

There are occasions where bluffing can be productive, but this is a risky long-term strategy for any poker player. Sizing your bets correctly is another key element of poker, and displaying confidence in your hand can give you an edge against your opponents.

Another key skill to develop in Hold’em is knowing when to fold. Consistently mucking weak starting hands will help to keep your bankroll intact. It is also imperative not to get too attached to premium hands if the flop is unkind to you. The ability to ditch what looks to be a good hand is a skill not many players possess. Bringing all of these elements together will make you a better poker player and significantly boost your hopes of making a profit on the game. 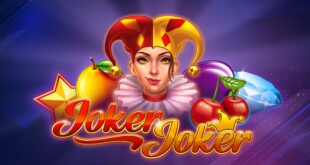 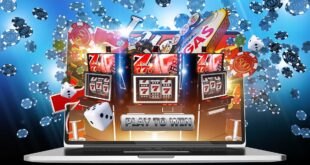